HISTORY OF THE AREA

Arcadia Outfitting Ltd is located 247 kilometers North East of Vancouver, in the rain shadow of the Coast Mountain Ranges. It has one of the most diverse ecosystems a hunting concession has to offer. From towering alpine peaks to the cactus laden river breaks along the mighty Fraser River, our unique hunting area offers a wide range of hunting opportunities for the avid sportsman.

Because of the rich landscape and beautiful climate (one of the warmest locations in Canada during the summer), the Native American people have called Lillooet home for many thousands of years; quite possibly one of the longest standing colonized areas on the entire North American continent. At one point during the Fraser Canyon Gold Rush of 1858-1859, Lillooet and the surrounding area was considered as the largest town West of Chicago. Today, it would be hard to believe as this beautiful sleepy town, with a population of only 2,500 people, is as quiet and peaceful as the wind blowing through the sagebrush.

Previously owned and operated by well-respected Outfitter John Sievers under the title “Fraser River Outfitters,” Ben was given the first opportunity to purchase the hunting area and has never looked back. John has been a true mentor to Ben throughout the years, and has helped teach him sound wildlife management, regulated harvest, and the necessity for predator control. Through these wise practices, Arcadia Outfitting has become a leader in the hunting industry. 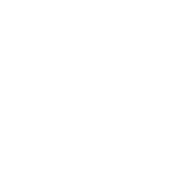 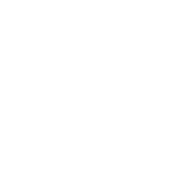 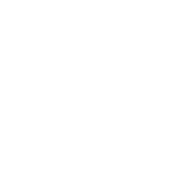 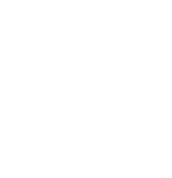